How to use the stretchers to carry casualties

A stretcher is an apparatus used for moving patients who require medical care. A basic type must be carried by two or more people. Stretchers are primarily used in acute out-of-hospital care situations by emergency medical services (EMS), military, and search and rescue personnel. A wheeled stretcher (known as a gurney, trolley, bed or cart) is often equipped with variable height frames, wheels, tracks, or skids.

Then do you know what the types of stretchers? 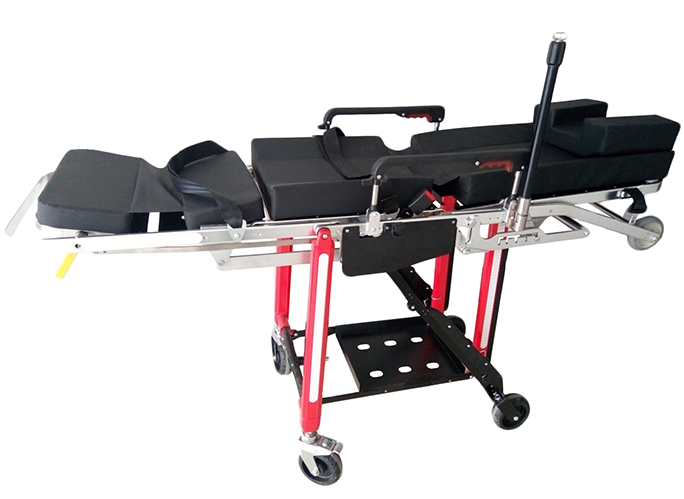 The use of a negative pressure inflatable padded stretcher is the best tool for handling multiple fractures and injuries to the spine. When using it, the pad is first inflated and then flattened, the wounded person is placed in the pad, the air in the bag is taken out, the air cushion can be hardened, and the wounded person is firmly fixed therein, and can be kept stable during the transportation. 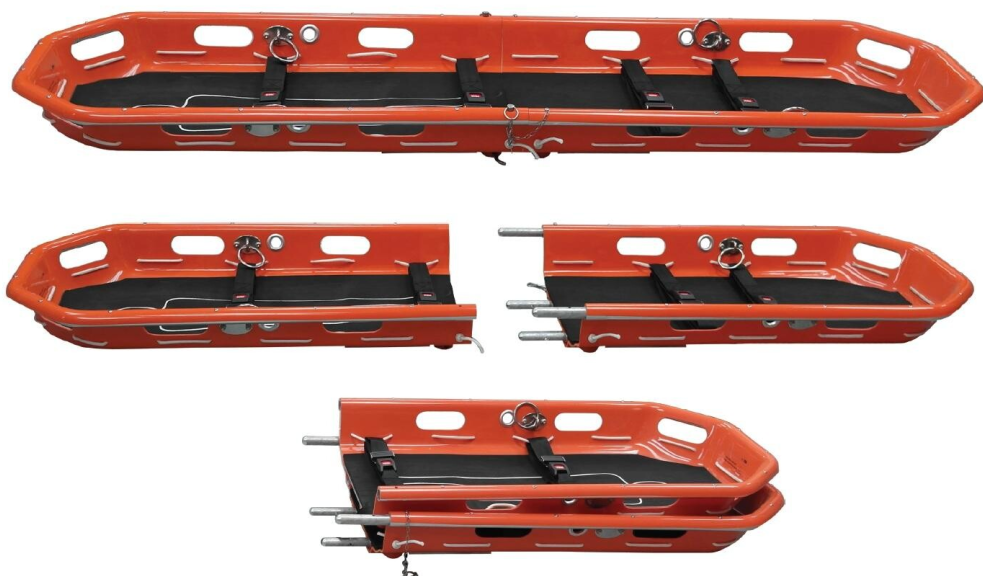 Also known as the "Sked", it is similar in use to the basket stretcher, but is lighter in weight (8 to 12 kg) and can be rolled up in a roller or backpack. Its raw material is a special synthetic resin, which is corrosion-resistant and generally orange.

Have you learned these types of stretcher? If you are intrested in them, just contcact us for more details.