Armenian servicemen of the self-defense army of Nagorno-Karabakh fire an artillery shell towards Azeri forces from their positions in the town of Martakert in Armenian-seized Azerbaijani region of Nagorny Karabakh on April 3, 2016. (AFP PHOTO / PHOTOLURE / Vahram Baghdasaryan)

YEREVEN, April 3 (Xinhua) -- The Armenian government has announced it is ready to deliver military support for the authorities of the high-strung disputed Nagorno-Karabakh region, the Armenian news agency Armenpress reported Sunday. 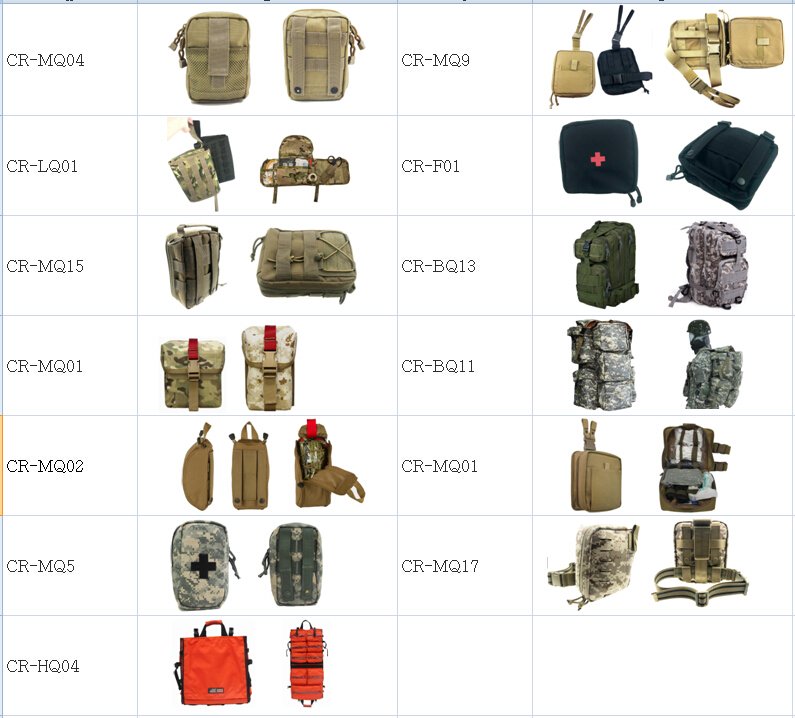 At a meeting with military attaches of foreign embassies in Yerevan on Sunday, First Deputy Defense Minister David Tonoyan announced that due to the large-scale military attack by Azerbaijani troops, the Armenian side is ready to deliver any military support to the Nagorno-Karabakh region if necessary.

The Azerbaijani Defense Ministry said on Sunday that Azerbaijan had unilaterally suspended all military operations and response measures in Nagorno-Karabakh with Armenia.

Hostilities between Armenia and Azerbaijan on the contact line of the Nagorno-Karabakh region reportedly flared up overnight Saturday with the two countries' defense ministries blaming each other for triggering the escalation.

The Azerbaijani Defense Ministry said 12 Azerbaijani soldiers have been killed in the fighting while the Armenian side confirmed that 18 soldiers died in the conflict.

Peace talks have been held since 1994 when a ceasefire was reached, but there have been occasional minor clashes in the past along the borders and across the volatile frontline of the Karabakh area. The clashes obviously escalated last month.

On Saturday, Russian President Vladimir Putin urged the parties in the conflict to "observe an immediate ceasefire and exercise restraint in order to prevent further casualties," according to Kremlin spokesman Dmitry Peskov.